I read a lot of cookie policies. I realise that puts me in a very small minority, but it is part of my job. However, I think they can be very enlightening. Often overlooked as the poor cousin to the privacy policy, I believe I can learn much more about a company’s real attitudes to operational privacy from their cookie policy than I can with their privacy policy.

By: WordPressAdministrator | Tuesday, May 13, 2014 | Tagged: Data Protection Regulation, Google, Right To Be Forgotten

In a decision that may have wide reaching consequences the European Court of Justice has ruled that search engines should be held responsible for the protection of personal data in search results, even if the data concerned is legally available elsewhere. 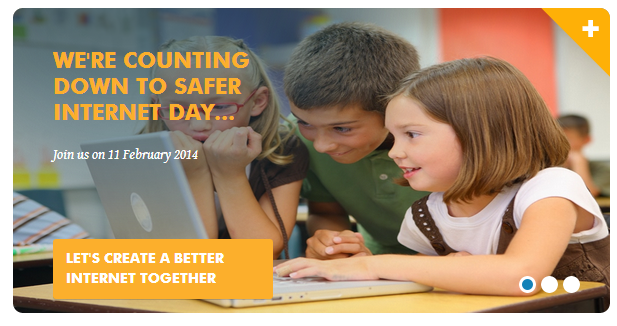 Today is Safer Internet Day – where many worthy organisations come together to promote online safety – especially for the young and vulnerable. But the organisers have failed to deliver on online privacy.

The Guardian has reported this week on findings by the GlobalWebIndex (GWI), which they claim show that privacy concerns amongst consumers have led to dramatic increase in the use of privacy enhancing tools. According to the report, GWI is suggesting that over half of the world’s internet users, 56% feel that personal privacy is being eroded – and they are doing something about it.

There has been much talk in privacy circles this week about a delay to the schedule for bringing the new EU Data Protection Regulation into force. But what is really going on?

The Cookie Law and the proposed EU Data Protection Regulation (DPR) appear to be contradicting each other. Which one will win out when the DPR comes into force as expected?

Proposals for a new EU wide Data Protection Regulation took a step closer last night as the package passed a key vote in the European Parliament. The LIBE justice committee voted to approve a text for the regulation following some 20 months of lobbying and negotiation. During that time over 3,000 amendments were submitted – a clear record in EU history, and an indication of how important this legislation will be.